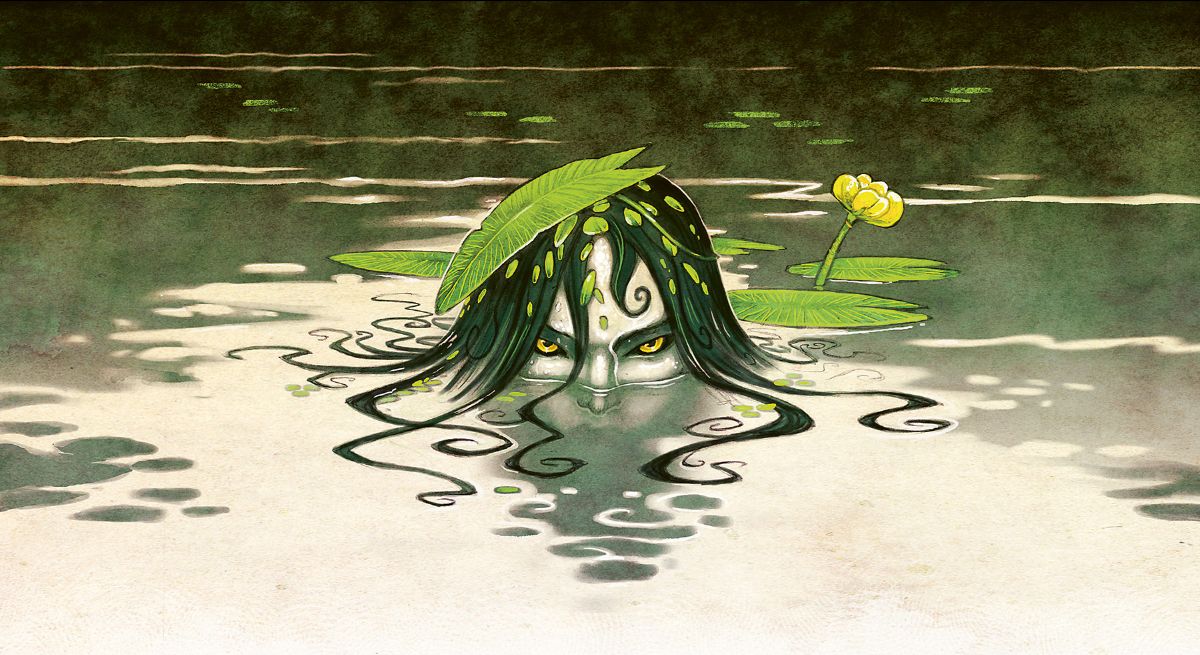 In the shadows, something stirs. Strange beings. Twisted creatures, lurking at the edge of vision. Watching. Waiting. Unseen by most, but not by you. You see them for what they really are.

Welcome to the Mythic North – on your virtual tabletop! The acclaimed Vaesen – Nordic Horror Roleplaying and the expansion A Wicked Secret & Other Mysteries by Free League Publishing have launched on Fantasy Grounds and Steam.

Now, you and your team of investigators can discover the horrible secrets of the Mythic North from the comfort of your home.

Pretty please note: In order to play Vaesen on Fantasy Grounds, you need an active subscription or a one time purchase of a Fantasy Grounds Full or Ultimate license. 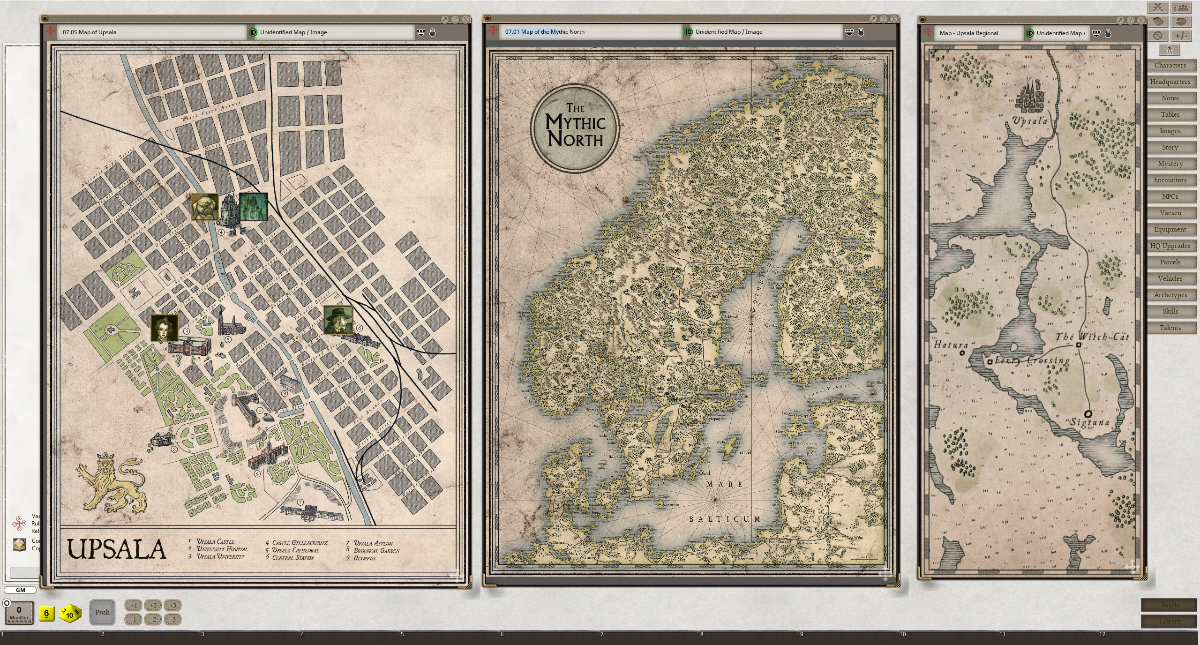 Vaesen offers a dark Gothic setting steeped in Nordic folklore. The game mechanics use an adapted version of the award-winning Year Zero Engine created by Free League. The game is written by game writer Nils Hintze (Tales from the Loop, Things from the Flood), based on the work of the acclaimed illustrator & author Johan Egerkrans. 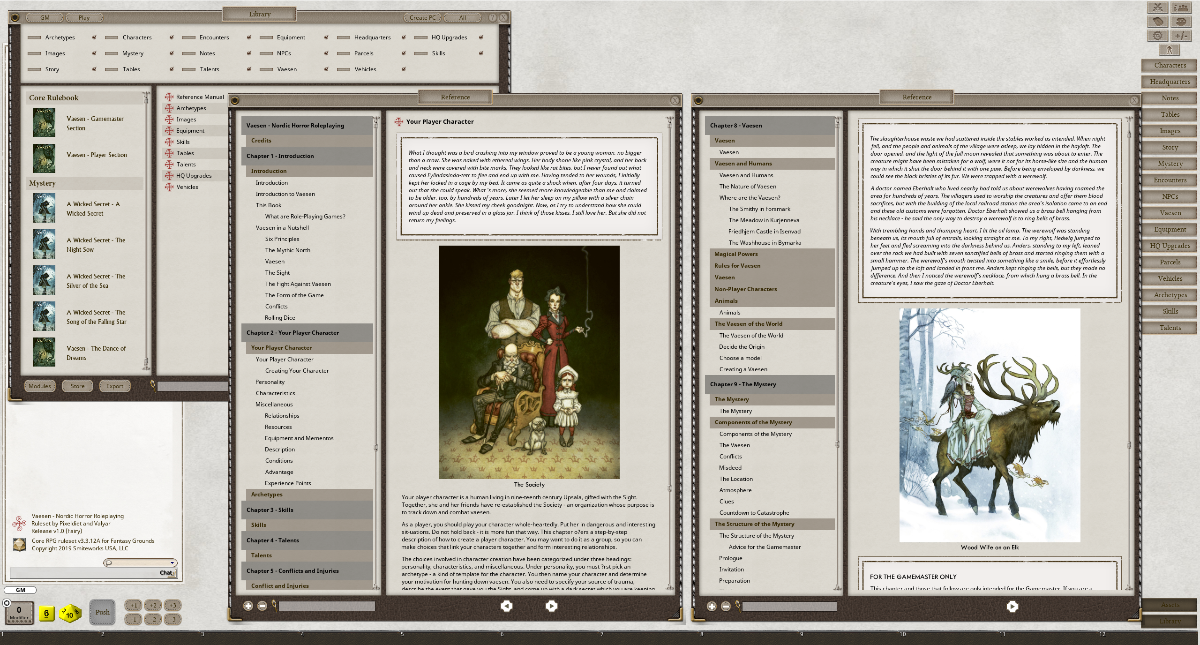 A Wicked Secret & And Other Mysteries includes four mysteries: The Silver of the Sea, A Wicked Secret, The Night Sow and The Song of the Falling Star. The adventures are all playable on their own or as a part of a longer campaign for brave investigators that dare to stare into the darkness.

We have previously released several of our games on VTT platforms – including the official ALIEN RPG and Tales From the Loop RPG on Roll20 and Alien RPG and Symbaroum RPG on Fantasy Grounds. More games will soon be launched on VTT from us!

Want to go on adventures without having to leave the comfort & safety of your home?
Find out how to play tabletop roleplaying games with your friends online here.